As my clients draw towards the end of their second week on the Health,Exercise & Lifestyle Programme (H.E.L.P) & the Fat Loss Acceleration Programme (FLAP) they are starting to notice some changes in their health & bodies. For some the first week may have been a disappointment. They may have expected huge drops in the figures on the scales as a result of all of their hard work exercising & the changes that they have made to their nutrition. Some did get dome big losses although this is mainly in inches rather than pounds. (That’s another article in itself). I have said to them that it is week 3 that they will see bigger changes and this is due to the COMPOUND EFFECT.

The compound effect is the principle of reaping huge rewards from a series of small but smart choices – the results are massive but the steps on the journey do not seem significant. The small changes usually offer no or little immediate result and this is where many people stumble & stop what they are doing. For example – people often stop exercise after a week as they have not seen any changes in their weight. People stop recycling their household waste as its a lot of effort & you can’t really see your small contribution making any impact on the whole environment.

Here is an example that Darren Hardy uses in his book on the same subject.

If I gave you the choice of taking and walking away with £3 million in cash right now, OR you could have a one penny that doubles everyday for 31 days.

Without thinking about it – Which would you take?

By day 10, I will have £5.12 and would probably be starting to doubt my choice, as I see you laughing at my expense.

You are still ahead but I’m feeling a lot better about my decision as there are 2 days left & I have seen some huge changes over the last few days.

More than triple the amount that you started with. BOOM A RESULT.

This is the magic of the compound effect and it can work in all areas of your life.

Be warned though it does works BOTH ways, it not only works for you but also AGAINST you.

For example – that one glass of wine that you have every night – it’s only one glass, its not a problem.

Lets put this into the compound effect.

A couple John & Liz enjoy a glass of wine every night. Then Liz decides that she needs to lose weight & as part of her new regime gives up the nightly glass of wine. Now it isn’t easy but after 21 days of no alcohol she is getting used to not having it & realises that she doesn’t REALLY need it. John refuses to give it up despite how good Liz says she feels. It is only one glass – he says, a glass of red wine is good for you!!!

In a week that is an extra 1400 calories

In a year that is

A pound of body fat equates to approximately 3500 calories

Now that is a considerable amount for one glass of wine a night. That is THE COMPOUND EFFECT working AGAINST John and FOR Liz.

Well done Liz, now put the compound amount of money that you have saved towards a nice holiday.

How can you make this work for you?

First – write down and list the top 5 things that are holding you back.

Then pick the 2 that will be the easiest to change.

drinking 3 litters of water a day,

Focus on making these changes for 2-3 weeks until they become a new habit. Then once they are under control focus on the next two things & so on & so on.

Don’t get carried away – It must be small changes so no more than 4 things at once for a greater success rate.

Let me know how you get on. 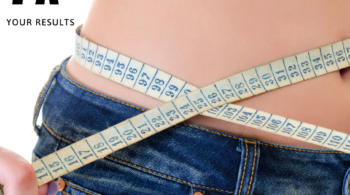 Why trying to lose weight is a crazy idea 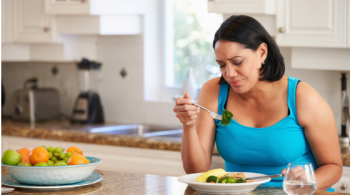 Why trying to lose weight is a crazy idea

Getting past your excuses 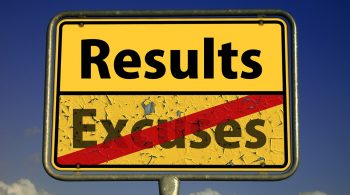 Getting past your excuses 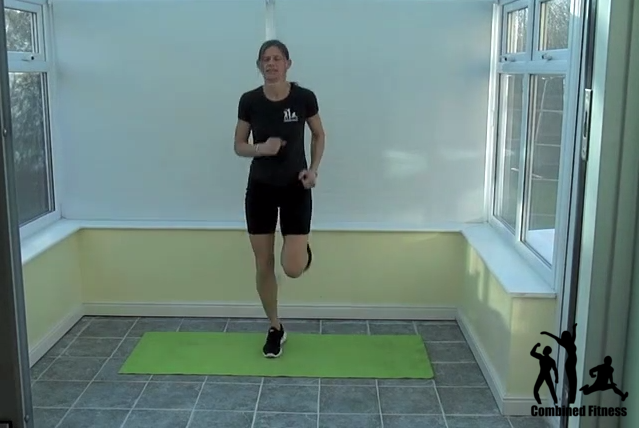